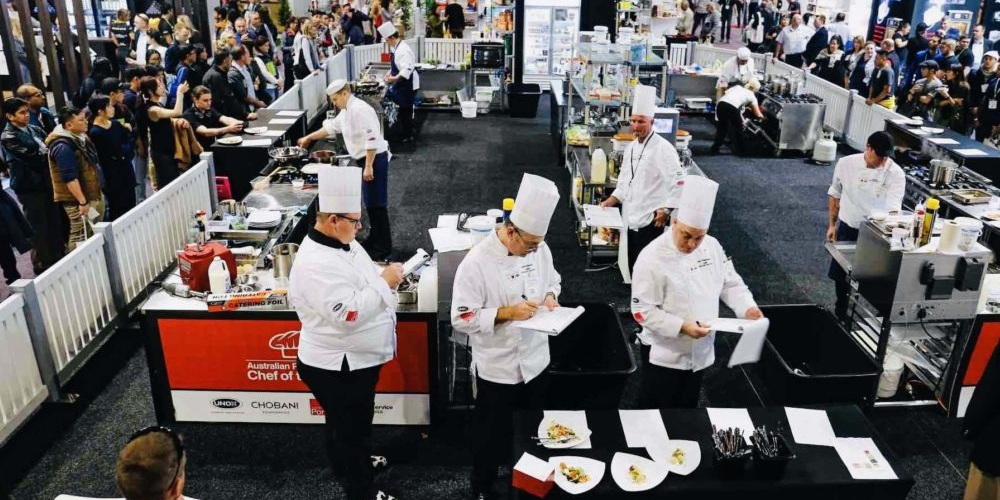 Russell McIntosh has spent over 20 years in the event industry and most recently helped clients apply for the Business Events Grants – this was his experience.

The Business Events Grant (BEG) was a clear attempt by the federal government to stimulate the trade show industry during its darkest mid-pandemic hour. In my view, it missed the mark on many fronts.

Usually, my business helps exhibitors get the most out of trade shows, but with an endless stream of cancellations, my dance card was a little empty so I turned to helping businesses apply for the BEG. It had the hallmarks to deliver well but it turned ugly. At nearly every turn, there were flaws in how this program was executed.

As well as completing entire grant applications from the start, I also helped a number of businesses who had managed their own applications and initially were rejected. Some of these were due to exhibitor error. But most were rejected because the process was too complex to navigate, or for the most trivial of reasons. Despite the inconsistent and frustrating process, some relief was offered in the form of a 3-month extension of the grant’s availability beyond the original closing date of 31 March. But it proved a mirage – when I attempted to log in on April 1st, the system wouldn’t allow me (or anyone) back.

Despite daily badgering from me (that’s putting it mildly), the grant never re-opened. I understand that was because the allocated funding pool ($50m) was exhausted before the extension period even got to start. A case of left hand and right hand not coordinating? Who knows? But the uncertainty for the industry at an already challenging time added insult and confusion to significant injury. As I regularly updated my clients still awaiting their chance to apply, my confidence in this supposed industry lifeline was fading fast. I put on a brave face but reality suggested to me that I had boarded the Smoke and Mirrors Bus and there was no exit.

My clients were left wondering. Organisers, some of whom I was in touch with daily, were no wiser. The various industry bodies, there to represent us, were also unclear on the workings of the grant and what had gone wrong. For outsiders, not knowing who was pulling the strings, it certainly appeared that the industry let them down. Some of this criticism is unfair but the industry bodies aren’t blameless either. Their inability to secure a voice at the funding table (given the huge worth of our industry) and poor tactical choices around promoting the scheme must form learnings for the future. In fact, there was very limited information on the grant in these circles, when there should have been ‘how to apply’ information at the very least, saturating their social channels and websites.

Three of the five shows that secured the greatest grant fund amounts, were from the Foodservice, Hospitality, Food Equipment industry. Why was this? Having had some solid time amongst these shows in a past life, there was no doubt that hospitality (and to a lesser extent) foodservice was feeling the pinch more than most industries, and I think the organisers of these events (Specialised Events and Diversified Communications) saw that the grant could really help stimulate an industry going through a rough trot.  I also saw these shows as early adopters of the scheme and therefore exhibitors from these events were encouraged to get their applications in quick smart.

Other industries took some time to catch on and these delays were crucial as the money ran out. Furthermore, the early days of the scheme showed more promise as the turnaround of applications gaining approval was 1-2 weeks and confidence in trade shows seemed to be returning. These early ‘wins’ created strong word of mouth in these industries pushing others to also apply. Sadly, this pace was short-lived – as the funds dried up, an 8-week turnaround was a good result and this was just the start of the scheme completely falling apart.

So what can we learn as an industry?

As mentioned before, the main industry bodies need to provide far better ‘tactical’ advice on accessing such schemes and arm their members with better information. This extends to online and social promotion of the scheme with step-by-step guides on how to apply.

Also, a grant like this must be tested for the ‘user experience’ to ensure the target market can easily follow the process and aren’t left screaming at their computers. Many gave up, and as mentioned, I helped a number of businesses re-submit failed applications because they hadn’t been able to understand what was being asked for or they made some tiny error and were made to feel like idiots.

It is also a good time for the industry to take stock and realise the importance of exhibitors. This scheme was a real test for the industry to put exhibitors first, with the goal being more exhibitors seeing shows as financially viable during a tough time. An organiser, with a bit of forethought, could have put on a person dedicated to supporting their exhibitors to apply for the grant. With the grant, the exhibitor would then be a walk-up start to do the show. This was a missed opportunity for our industry to innovate. 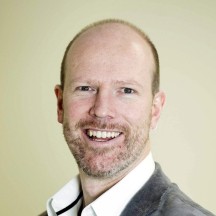 Russell McIntosh has worked in the trade show industry for over 20 years on events across varying sectors including food, automotive, oil & gas and financial services.
He has seen some great and not so great examples of how to prepare for, interact at and follow up from a trade show.
Trade Show Training was born in 2017 as most exhibitors were getting it wrong and sometimes very badly. Russell believes the standard of exhibiting has not improved in the last 20 years and, if anything, has gone backwards.
Russell is a strong believer in trade shows but can also see the waste of time and money if corners are cut and the return on investment doesn’t stack up.
Russell will guide you in how to set goals for a show and then set about achieving those goals. Training staff to perform on the stand is at the forefront of this along with the promotion of the stand, setting up the stand and then following up leads and measuring your success once the show is over.
Russell can also assist you with applying for grants to help your business get some much-needed cash to push you along a little further.
Away from shows, Russell is a married father of three who is well and truly over home schooling!

on Applying for Business Events Grants – an insider’s view.