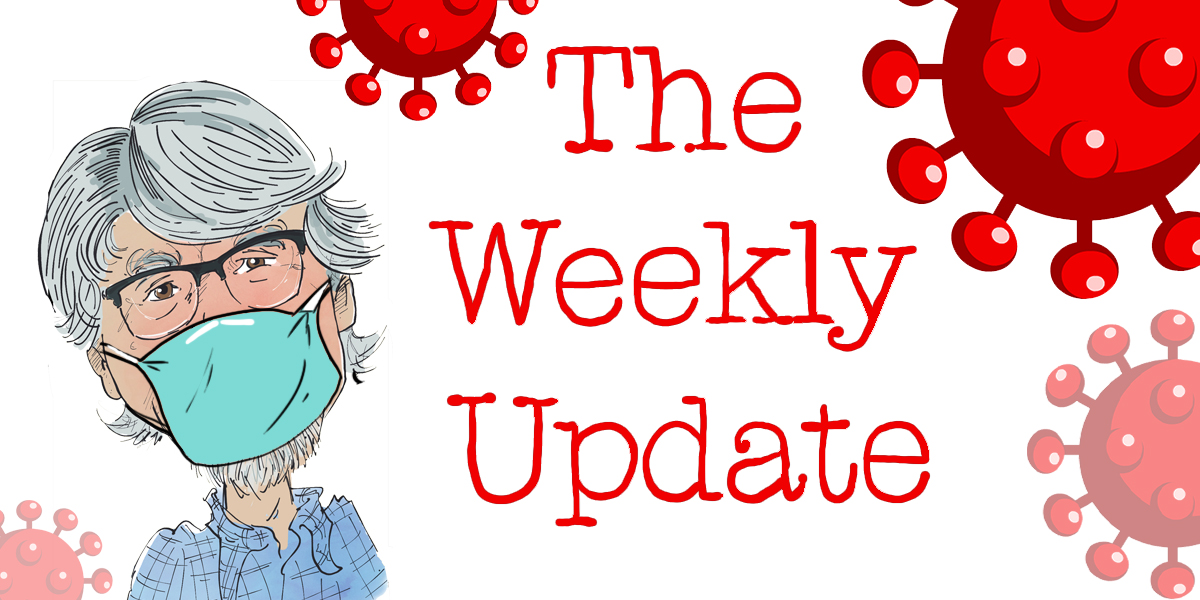 Although I live in western Sydney where gangland shootings are too common (the latest was about 2K from where I live) that is not the bullets I’m referring to. I am of course talking about COVID. Almost every day now I am receiving an alert related to a venue I have visited – including my local supermarket, Officeworks and West HQ where I saw The Little Prince this week.

On NYE I was photographing Anthony Callea at The Star, two days later he was struck down with what his doctor thinks is Delta.

I have been careful – I wear a mask whenever I’m indoors and either avoid venues that allow unvaccinated people in or spend as little time as I need to if it is unavoidable (eg shopping). But all around me people are succumbing, my staff and my son included.

Today Premier Perrottet announced a minor change to restrictions. Under the new rules, in force until January 27, singing and dancing in pubs and nightclubs is banned and health authorities will reassess upcoming major events.

So essentially NSW will continue to let it rip. There have been minor changes in other states as well but essentially events can carry on – but will people attend them?

Summernats opens with the annual city cruise down Northbourne Avenue

One important thing to come out today is the modelling on ICU demand and capability.  This shows the Omicron outbreak peaking during the second half of January and then fading away by the end of February. See below.

So what does that mean for live events? – Once again it comes back to consumer confidence.  Let’s say that by the end of January the infection and hospitalisation rates are on the decline – will consumers rush back to events? I expect the younger demographic will – to bars, clubs, music festivals etc. But I expect there will be hesitancy among older people and corporates. I expect to see corporates in particular postponing events until later in the year and consumer events making a comeback during March.

This of course all depends on what the next variant of COVID comes up with – just imagine if the next variant is as virulent as Omicron with the sting of Delta.  The only real hope is that immunisation and herd immunity combines to offer us more protection against the emerging variants.

The Sydney Royal Easter Show is due to open on 8th April – this will be the first real test of consumer confidence in NSW.

So through no fault of their own many event producers, managers, crew, etc will be receiving no income for another couple of months – and no government support because there is no imposed lockdown. Remember that at the next election – state or federal!

Regular contributor Gary FitzRoy has also been struck down with COVID – but he still managed to provide a couple of opinion pieces this week.

So COVID is inevitable but where are our leaders?

Readers will be aware that I’m a fan of Dr Norman Swan – to me he has managed to distil information from multiple sources and then present it in a no nonsense and easy to understand way. Coronacast made a return today – I recommend it.