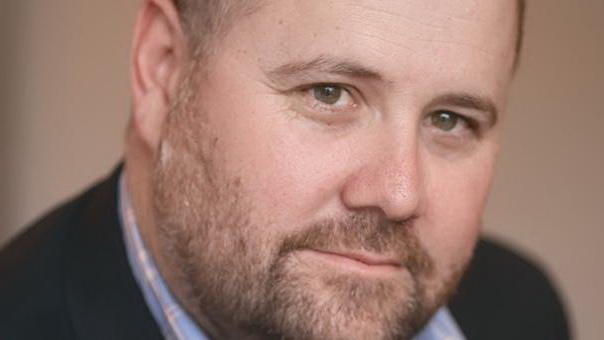 Gary Fitz-Roy asks what is the daily number of COVID cases within a State that allows us to resume events.

Up until a month ago, there seemed to be a path back for the events industry, but now uncertainty prevails again despite the Prime Minister and the NSW Premier both stating that we need to push through. Putting aside Victoria, which understandably has uncertainty, the rest of the states seem not to have a number that works.

As way of an example based on the NSW state population of 7,480,228 the current daily cases represent .00016%, not even close to even 1% of the population! For the last three weeks, NSW from the stats tracked, has had an average of 12 cases per day (so around 84 cases a week in total) with approximately 90% of the cases being able to be traced back to a source, enabling great control over the virus and showing NSW certainly has a handle on the situation.

QLD, ACT, SA, NT and WA are all smaller so what number do we need to be at to resume getting on with the business of exhibitions which can demonstrate  far greater control measures than any retail outlet?

Putting controls around Victoria and access to all states is sensible but is shutting down, opening and then shutting down again our industry and many others for that matter how can it be a way for it to not only survive but plan any form of regrowth?

And Queensland’s heavy-handed approach is simply an election stunt.  The recent cases they have had on the whole are actually from returning Queenslanders falsifying declaration forms and then the Qld Premier shuts NSW out of the borders when the main offenders were not even returning from NSW and if she considered the stats and the NSW results of tracking why is Queensland tourism and businesses being penalised?

It’s been suggested we will have to learn to live with COVID-19 until a vaccine is found, which, depending what media outlet you listen to (some have a lot to answer for) could be years away or never.

The Business Events sector was one of the first to shut, and, on current tracking we will be the last to reopen, displacing just under 240,000 people, most of which have a specific skill and passion for what they do. The industry has developed a responsible framework to reopen, but the start dates are a daily moving target as they are on and off to easily in those states who demonstrate  the spread and control is in hand.

The Prime Minister has been great at hearing and understanding our challenges, but, without state co-operation, we are simply kicking cans down the street, and not all will survive.

We shouldn’t be penalised by one state, and it’s clear that some Premiers are playing a political game and the talk of economic recovery is a statement they want voters to hear but lacks any depth.

However, unlike all of the State and Federal Governments, who are being paid their full entitlements, our industry is bleeding and on the bread line, dealing with the mental wellbeing, as well as the commercial existence, of thousands of companies and its employees barely surviving.

So, if “we are all in it together,” the Federal and NSW Governments who are so good at making claims and whinging, why don’t they start by taking a pay cut? The New Zealand Government acted and they did understand the principle of ‘we are in it together!’

So, for our industry to resume  – what number of cases is acceptable given it has been widely accepted, unlike supermarkets and shopping centres, that we operate in purpose designed buildings to control entry and flow of people and one that is widely accepted as a controllable environment.

It would seem sensible to close the vulnerable places such as aged homes and have strict protocols in place, as well as keeping Victoria’s borders closed until it gains control, but when cases represent  .00016%, what number of cases do the states across our country think is responsible? Surely if they are on full pay and have no staff cuts, they have resources and people to answer the question?

In four months, we seem to have come full circle. When can we resume and start making a contribution to the economy but more importantly creating jobs and employment for 238,000 people? The best fix for our industry is running, re-employing and contributing to the state economies. JobKeeper is a holding pattern and will not save the industry; it merely hibernates us and puts development on hold.

So, I ask, what is the daily number within a State that allows us to resume, as based on the numbers and control measures and double standards for sport, surely there must be a number where business events can resume?