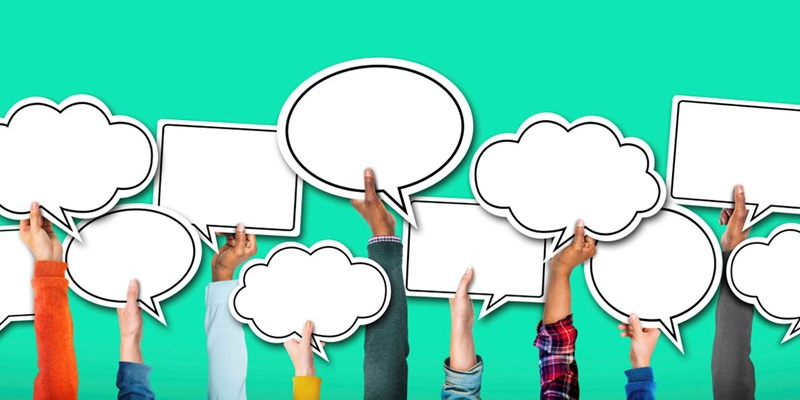 Have your say, and have associations failed us?

At the beginning of this year I took ASE in a new direction – no more press releases from companies that just want to flog their latest offering , and a focus on comment and opinion – not just mine.

Last year I was researching and collating whatever information was out there that affected our industry in coping with COVID in particular, then to publish this as a resource for my readers.  Along with this I would express my own opinions.

This year I’ve been encouraging others to share their opinions – whether I agree with those opinions or not.

I have some regular contributors and really want more people to share their views via this platform. If you agree or don’t agree with the views put forward, please send me your views. It does not have to be an essay; just a couple of pars is fine.

Gary Fitz-Roy is a prolific contributor with very strong views. I do edit his contributions, but only to make them more readable without altering the message (Gary writes like he talks) even if I don’t agree with what he is saying (and that is often).

Gary is particularly critical of associations. Now I think that Gary is a bit like Groucho Marx who famously said “I refuse to join any club that would have me as a member”. However, Gary was a founding member of EEAA and board member for more than 10 years. So he does have skin in the game.

This is one issue on which we disagree.

Having spent the best part of a decade on various industry association committees, I will defend the role of associations. While serving on those committees I was often very critical of processes or the role of those associations but always with my full support in the end.

Gary has pointed out, and I with this agree, that our industry associations are in trouble. The associations depend on volunteers to join the committees and they depend on membership fees and conferences to fund their activities. Will businesses and individuals continue to see the worth of those membership fees? Will they be able to afford the fees, indeed will they still be in business?

The strongest associations are those whose members are required by legislation to be certified in order to practice. Think anything to do with medical or pharmaceutical where the members have to undergo constant reassessment in order to keep their qualification; those practitioners have to be a member of their particular association. Then there are the trades, electricians, plumbers, riggers, etc. all of whom have to be licenced.

I put the performing arts, entertainment, hospitality and event industries together because we are very similar industries and there is a lot of crossover.

Apart from sectors in hospitality and trades, no one in the event industry has to be licenced. So they do not have to belong to an association or a union.

I was a long-time member of the Media Entertainment and Arts Alliance (MEAA); this is the union that covers workers in events as well. They are also struggling to be heard by government when trying to support their members.

The Federal Government, and Morrison in particular, love to use our industry, and the performing arts, as props for their announcements, and let’s face it these are the few times when they are not decked out in their favourite announcement attire, hi-viz and hard hat.

So have our associations, through our peak body BECA failed us? Yes and no. Yes, because we have not been fully supported by the feds, and no, because we are not alone. The feds have managed to ignore everyone except their mates in big retail, mining, construction, aviation and military suppliers.

The federal government started well by supporting everyone through JobKeeper, but since March 2021 have failed to support business events, festivals, private events, hospitality, performing arts, music, tourism, accommodation and more. Just remember that when they want to use your warehouse, studio, venue or performer for their next announcement.

So in the end it has been left up to the states to look after everyone else. And that is where the associations have had difficulty because they are all national groups. That saw the rise of Save Victorian Events, which had limited success. Yes they managed to appear before the Victorian Parliamentary inquiry into the impact of COVID-19 on Victoria’s tourism and events sectors, but in typical government style they brought down a report and then gave themselves six months to respond to that report, by that time there might only be the ashes of the industry left to sweep up.

While Save Victorian Events was a grass roots organisation the approach in Sydney was to form the Sydney Business Events Coalition consisting of representatives of associations representing business events – not the broader event community. At least they seem to be getting noticed by the NSW government, but even so very few business events seem to be booked in before February next year.

So, please have your say – don’t leave it all to Gary.

on Have your say, and have associations failed us?.