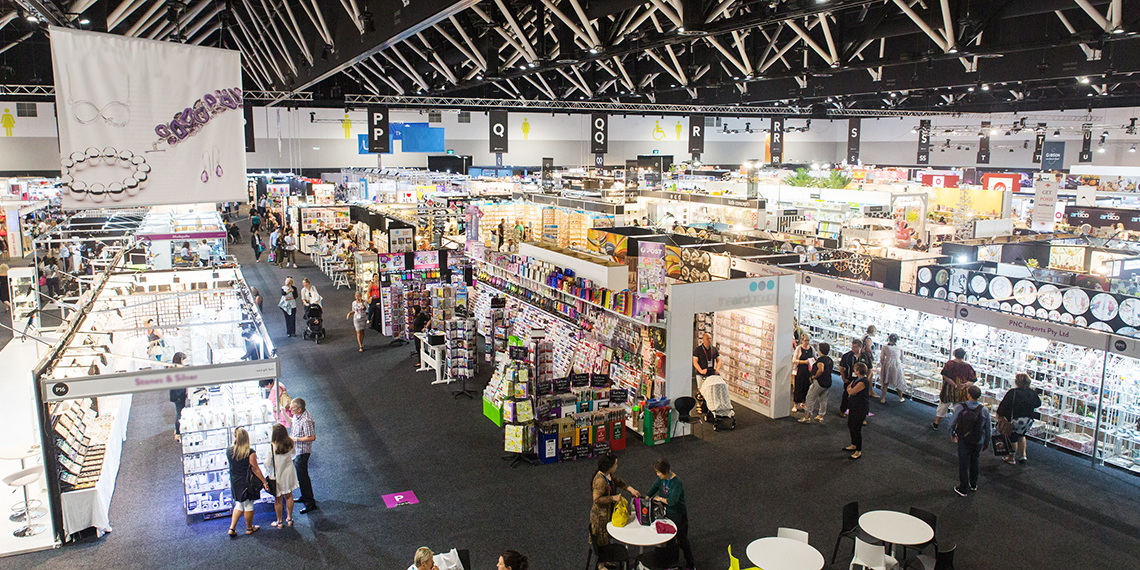 It is envisaged that COVID variants will remain circulating around the world until at least the end of 2023. This means we still have a long road to travel and if mainstream media don’t change how they sensationalise COVID, the impact on the events sector could continue to set back our return for some time.

In my view the media are currently doing more damage to our sector than Government, yet the media also get to throw the Government under the bus!

I’ve observed that when the media have a slow day, or something that can’t dominate the headlines, they default to the fear and dramatization of covid. It’s predicable, frustrating and pathetic coverage – I think its lazy journalism as they default to what they see as easy fodder and via their action they are damaging their income and the coverage of events they previously have had.

Just look at the Djokovic saga, every day this was the lead story and then when it lost the oxygen they rolled out covid stories (RATs supply and kids back to school) and then Barty become the headline story along with the two K’s and covid dropped to the fourth or fifth story. The question especially in news is what’s their responsibility, do they report in order of stories that impact our lives as the priorities or does it just come down to ratings?

The daily breakfast programmes set the tone of what will dominate the day and then at night the networks beef it up and increase the intensity of the issue. For the first time in around two years one breakfast program actually stated that more people die in a single year from the Flu than have so far died over two years from covid but it was merely a passing comment, why isn’t there some balanced reporting? The only network that seems to provide this is Sky nightly programmes.

A current example to beat up the covid news drum is the daily number of deaths that are now presented as a combined total of NSW and Vic in particular, I guess papers and online sell more with headlines of “Covid-19: 43 more deaths recorded in NSW, Victoria” What virtually all the stories seem to omit is how many had existing health issues versus those that are directly attributed to covid (remember a vast majority went to hospital and didn’t even know they had covid). Responsible reporting would help our cause and if they stopped combining death numbers to enlarge the numbers maybe people’s confidence wouldn’t be such a problem.

I think it’s ironic that their sensationalism to increase consumption from the public means an increase in costs for advertising, which will impact our sector in the long run with less to spend on marketing via events.

There is another factor when it comes to mainstream media that also shows how the sector has no single voice. It grates me more than ever when I see representatives from the Restaurant and Catering Association on the news talking how they are the most affected by covid, not just the last two years but currently. Clearly they haven’t heard of business events sector who in March 2020 were one of the first to be shut down under the initial restrictions, they seem to also conveniently not recognise and who actually help fill their outlets!

Over the past two years catering outlets could choose to provide take-aways and home delivery, and whilst not the same turnover, its better than what we have had – which is largely zero!

Where the sector has done a poor job is the lack of a representation on mainstream media this year (2022) covering our plight, yet shows are still cancelling or moving daily. That said I was interested to listen to an ABC radio interview Monday with Sydney’s international venue where the interview focussed solely on conventions and the financial impact to the centre and the city YET the numbers discussed in dollars, impact and foot traffic and benefit to the city included exhibitions. The problem is exhibitions were not mentioned once in a 15 minute interview, and guess what? exhibitions are the things running over the next few weeks, this just further highlights the dysfunction of our sector that things are not spoken of as a whole of industry.

Before Christmas there was talk about combining and streamlining industry bodies so all will survive, cut costs for running them and the multiple memberships and maybe ACHIEVE something that benefits the sector which has to be greater than a combined over-priced Christmas function. Unfortunately this hasn’t happened. The biggest challenge in both state and Federal Government eyes we are seen as a subset of Tourism so we get lost in amongst that, but we have no identity within it.

Without a united voice, mainstream coverage will be left to those who have PR agencies or a self-promoting angle, we need interviews and coverage that cover organisers, service providers and venues – we need to be united and include the whole sector as currently we are not even second fiddle to Tourism or Hospitality, both of which we probably should be a subset of but with clear identity so we do have a louder voice.

Whilst we can now run events with some conditions, dependant of which State we are in, we need a national campaign to spark confidence and not only build our Government connections but clearly we need to do a lot of work and get closer to mainstream media and ensure our sector get the coverage, exposure, messaging and support we all need.