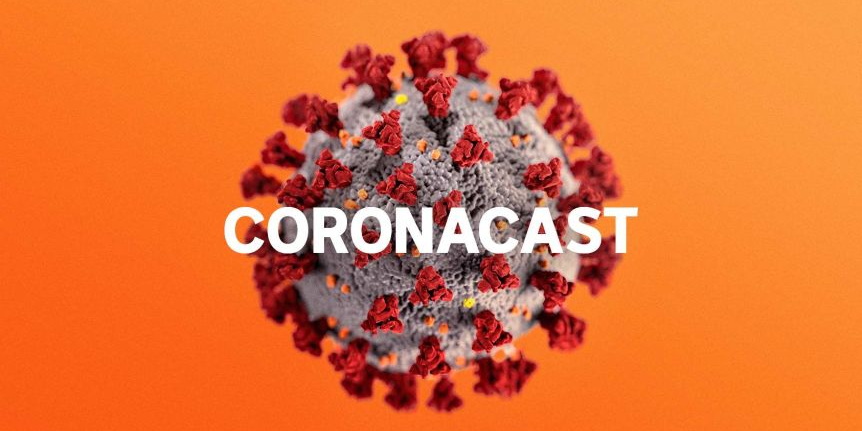 More bad news from Sydney for all events

I’ve previously blogged about events in Sydney not recommencing until after Christmas. Unfortunately today’s developments reinforce that view.

First, yesterday’s statement by PM Scott Morrison that lockdowns would become a thing of the past once the vaccine rollout is complete, and that he believes the rollout will be essentially complete by the end of the year.

As we know, until lockdowns become a thing of the past the event industry cannot plan ahead and certainly not without government guaranteed cancellation insurance.

Second, the alarming growth of infections in Sydney announced today and Gladys’ refusal to extend the tighter restrictions to all of Greater Sydney.

My morning ritual includes listening to the Coronacast podcast on my morning walk (tomorrow I will have to wear a mask as well).

Today’s was alarming for the event industry in Sydney.

Here is an extract from today’s Coronacast episode (the emphasis is mine).

Tegan Taylor: … yesterday we found out that greater Sydney is going to be in extended lockdown for another four weeks and with particularly tough restrictions in eight local government areas. So, four weeks…I mean, hopefully it’s enough, but the way it’s tracking, I don’t know if it feels like it’s going to be enough.

Norman Swan: I’ve been talking to a few epidemiologists, and I can’t find any who believe that the measures in New South Wales are enough to bend the curve. What they are doing is chasing their tail, so they’ve seen spread into another three local government areas, Parramatta, Georges River, Campbelltown and that’s where they have extended particularly the restriction on workers too, but that’s after the event rather than being ahead of it. And really the belief amongst the epidemiologists I’m talking to is that it should be citywide, it should be the whole of greater Sydney with the same level of lockdown.

It’s just a confusing set of different rules rather than one rule for the whole city, which is what you get in other states where they say there is only X number of reasons for going out, this is the way it is, sorry it’s got to be all of you but that’s the way it’s got to be.

So all in all, the epidemiologists I speak to say we are not going to be that much different at the end of four weeks.

Tegan Taylor: Right, so we’ve got all of these things happening. Are you saying that if they just had a tougher lockdown citywide that that would be the final thing that might get it under control in four weeks?

Norman Swan: We’ve been saying on Coronacast for a long time now is that the only thing that works when your contact tracing is failing, is social distancing, that is the only thing that works. If we were socially distancing enough, we would actually have seen the curve bending down because we’ve got really good contact tracing, but contact tracing is almost certainly being overwhelmed at the moment, and the numbers just either stay the same or keep on going up on a steady basis.

So we are on a precipice, which contact tracing might keep us from, and we might be in exactly the same position in a month’s time, in which case what the Premier says is absolutely right, if we hadn’t had contact tracing and lockdown to the extent we have, we would have had a major outbreak, major pandemic with thousands of cases, that’s true. But we have to be part of Australia, we have to lift the borders sometime, we have to get back to work, and we are not going to get back to work if we’ve still got 100 or 200 cases a day and 40, 50 people being out in the community spreading. And that’s going to be no different for the pain of the lockdown.

Tegan Taylor: There’s got to be a border somewhere though.

Norman Swan: Well, does there? There might need to be a border around greater Sydney, and greater Sydney does end, you do go into national park and green areas, and you are going into the Blue Mountains, you are going down to Wollongong. So there are borders. And the outer borders are much lower risk than the inner borders. So when you get down to Wollongong you are petering out a bit down that way. But you’ve just got to lock down the whole city, according to the epidemiologists we’re speaking to.

One hotel breach in Queensland caused the lockdown of the Northern Territory. There is significance there. One infection to a medical registrar, a PA, many weeks ago, caused the shutdown of the Byron Bay Blues Festival; it had an impact on northern New South Wales. This virus just finds the tiniest crack in the system and spreads through it, through the air.

Listen to the podcast or read the full transcript here