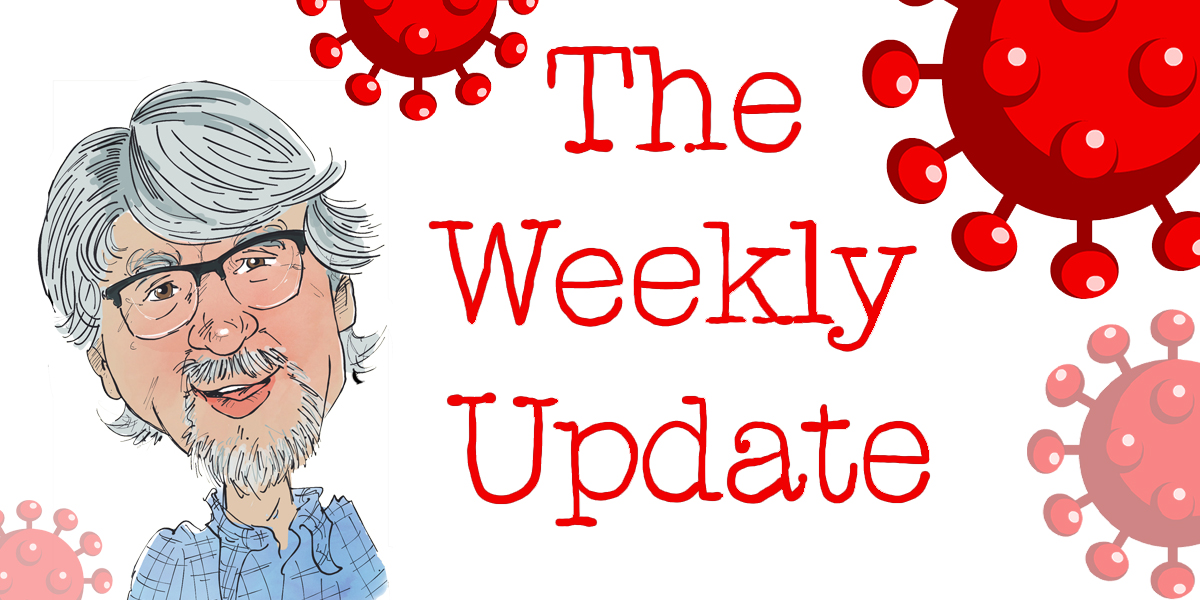 This weekend marks the second anniversary of the event industry’s “Black Friday” when, on the 13th March 2020 PM Scott Morrison announced that venues would essentially be shut down indefinitely. The following week I wrote that the announcement would effectively shut down the whole event industry for at least six months. For most of us it was much longer.

Over the following two years we “pivoted” to online meetings, events and entertainment. We had a couple of false restarts and now, two years later the industry is still recovering and in some jurisdictions still under restrictions. (WA just postponed the inevitable).

During this time the events industry had to come to grips with how diverse it actually is and how difficult it was to get a voice to government. While we are a national industry we were at the mercy of state governments because they were calling the shots on lockdowns, lockouts and restrictions. The industry argued for a national COVID insurance or guarantee scheme which the feds flicked back to the states who in turn did very little about it. Australian events whether exhibitions, conferences, sporting events or music tours and festivals are run on a national basis – so state based insurance schemes made no sense.

While NSW and Victoria have ministers for major events they are mainly focussed on state based events such as the Australian Open, Spring Carnival, NYE, arts festivals, etc, along with attracting major international conferences. I don’t think these ministers have any interest in local conferences, expos or most festivals.

On the Federal level the industry has to deal with multiple ministers and departments because events are the purview of arts, education, resources, industry, tourism, regional tourism and trade. So a peak body like BECA has to make representation to multiple ministers just to cover business events. This would be why the Business Events Grants Program would have come out the PM’s office – who in turn, it appears, failed to consult with other departments that have in interest in the business events sector.

Incidentally, over the years when a state or federal politician has addressed an industry conference it has generally been the tourism minister.

However, what has become very evident during the past two years is dissatisfaction with our industry associations. Having spent time on the board of ISES and on a regional committee of MEA I feel for the board members and staff of all our industry associations, it can be a thankless job sometimes. However I do believe the industry should have a good hard look at the plethora of associations we have. I suggest we would be better served by a single body with sub groups and committees for special interest groups divided into three main groups – (a) those who produce and deliver events (PCOs, event producers, etc) (b) suppliers (AV, stands and staging, transport, etc) and (c) venues (government and privately owned). But why stop at business events – why not include festivals and public events, let’s face it; they would have the same sub groups – producers, suppliers and venues.

Now to this week’s articles.

And I have come across a great interview about why you should enter awards and how to leverage becoming a finalist.

An open letter to the Business Events Industry – Francis Child

Many people have given a great deal of their time and effort but the recent failure by the industry to generate meaningful ongoing support post (and even during) the Covid-19 pandemic is highlighted by the apparent absolute lack of self-examination as to the reasons for this.

Will price gouging be our downfall? – Gary FitzRoy

OK we need it on the recovery table. We can win the battle but loose the war and if the major stand builders and furniture suppliers continue down the current path of what seems to be opportunistic pricing and profit direction whilst blaming the price rises on staff shortages.

What are the benefits of entering awards? – Trevor Connell

Over the years I have attended hundreds of awards presentations and heard the stories of many recipients – some are inspiring, others emotional or just enjoyable.

So, why would you enter and what awards are out there that you can enter?

A new host city, a brand new venue and a host of new exhibitors are set to be unveiled at Business Events Industry Aotearoa’s MEETINGS 2022 on 15 and 16 June in Ōtautahi Christchurch.

The company says it is excited about the benefits for its clients, as certification will ultimately help reduce the footprint of the events it manages.