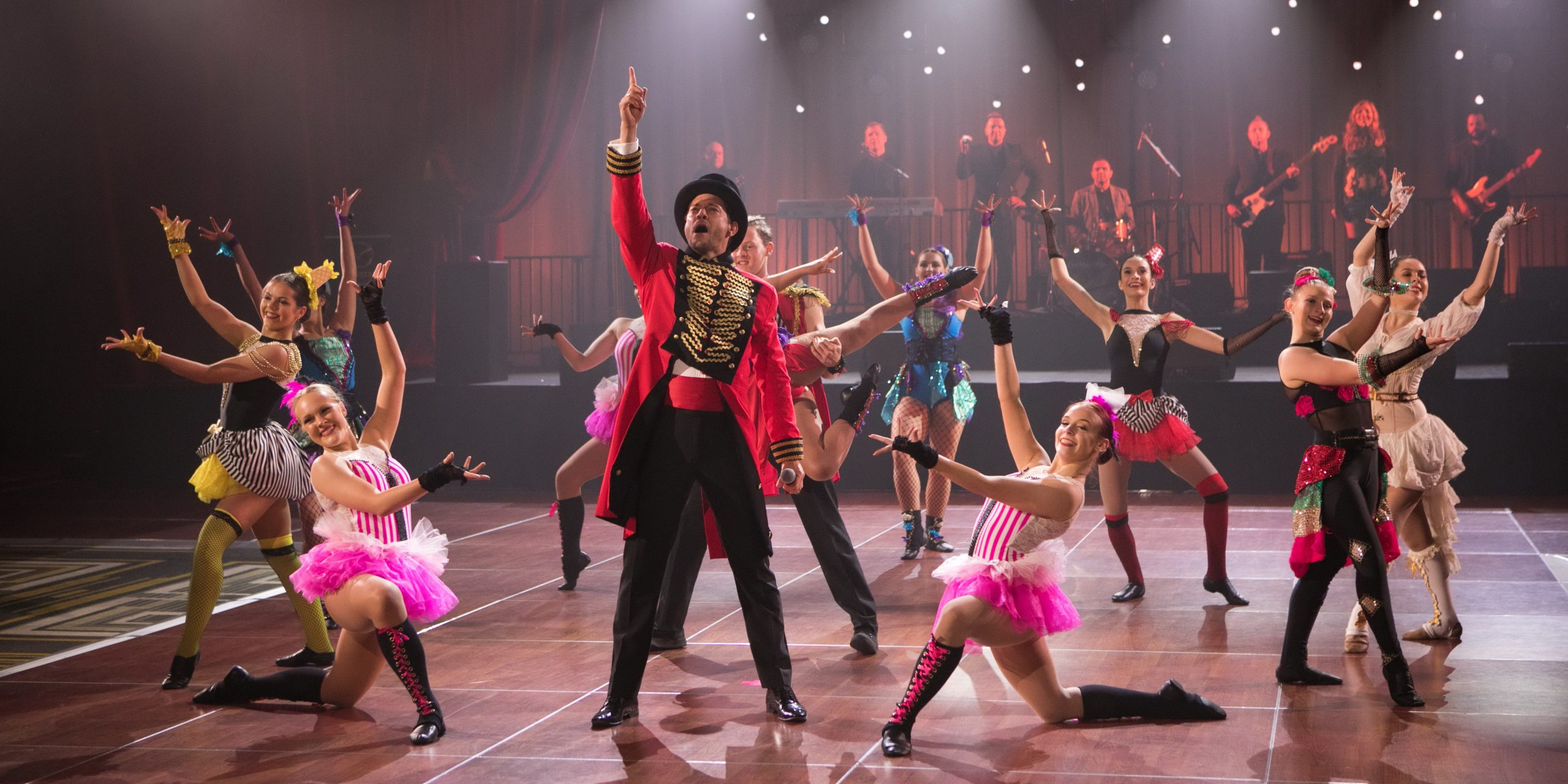 What constitutes the Australian event industry?

The term “Special Event” was coined by Robert Jani from the original Disneyland. This is how it came about…

In the 1950’s Walt Disney opened his first theme park in Anaheim, California. When his guests began to depart in the early afternoon on opening day the distraught Mr Disney turned to his director of public relations, Robert Jani, and reportedly asked him to find an attraction to retain them.

Jani developed the Main Street Electric Parade. This night time event has entertained millions and resulted in the capturing millions of dollars in revenue which would have otherwise been lost.

When the local media asked Jani to name this unique attraction he used the term “special event”. When asked to define this novel term Jani replied “I guess it is something that is different from a normal day of living”.

I went on to describe Special Events in Australia

In Australia the Corporate Event industry started as “Business Theatre”. In the 70’s and 80’s conference organizers started to incorporate A/V presentations. Beginning with simple slide shows as speaker support (to supplement or replace whiteboards and overhead projectors), then developing into multi projector and multi-screen shows. These presentations then became more elaborate as entertainment was added to the mix.

Many of the early event producers came from a theatre or entertainment background and started adding theatrical and entertainment elements to these shows.

Public Events have been a feature in Australia for a long time with annual events such as Australia Day, the Melbourne Cup Carnival, the Melbourne Moomba parade, Adelaide’s John Martin’s Christmas Pageant and the Sydney Gay & Lesbian Mardi Gras.

Sporting Events came into their own in Brisbane when at the 1982 Commonwealth Games the ABC TV producer of the opening ceremony wanted something more visual than the usual displays of massed athletes and/or schoolchildren. And so the 5m high, winking “Matilda” mascot made her way into the main arena and launched Ric Birch’s new career as a producer of major events.

Party Planners or Wedding Organizers have organized private functions for many years and continue to provide professional organization for these events.

So 22 years on maybe it is time to redefine the event industry in Australia and look at how the industry is divided up and yet has so many common threads.

First – the common threads: Clients, Producers, Suppliers and Venues. These are common to all events.

While some events may be produced entirely in-house they will still cover each of those main elements. Think of online training and conferencing at one end of the spectrum and religious events at the other (and not just Easter, Christmas, Holi, Eid, etc, but the corporate happy clappers as well).

Then there are other sectors that benefit from, or even depend on, events – tourism, travel, accommodation and hospitality.

Now let’s look at the event sectors. Just as I divided them up in 2000, events still fall into five main categories – Public Events, Business Events, Sporting Events, Private Events and Festivals. Here is how I see these sectors.

Public Events are generally open to anyone to attend and could be free or ticketed. They can be broken down into:

Their purpose is generally sales, promotion, education or celebration and they are often delivered with an entertainment component. Medical and Scientific conferences are considered to be B2B.

B2C events are essentially businesses using events to promote or sell to the public.

Sporting Events – professional sports these days have ceremonies, half time entertainment, grand final productions, presentations, etc. and range from ball sports to motor sports and cycling. Sporting carnivals such as Melbourne Cup and the Australian Open are a good example. I would include gaming events in this sector (they are a competition).

Private Events – usually invitation only and are usually celebrations that are delivered by a professional organiser. Such as school formals, birthday parties, weddings and Bar/Bat Mitzvahs. This sector is often overlooked – but it is huge, just look at how many wedding planners are out there, and they are mostly small business operators.

Festivals – major arts and music festivals are the obvious ones but just about every local government area has a festival of some sorts – ranging from the Golden Gumboot Festival (Tully Qld) to the Australian Festival of Chamber Music in Townsville.

Although there are many specialists (PCOs for example), there are far more who work in or supply across multiple sectors. This includes event managers, designers, content producers, entertainment directors, AV technicians, pyros, caterers, waitstaff, photographers, riggers, drivers, transport, and many, many more.

on What constitutes the Australian event industry?.