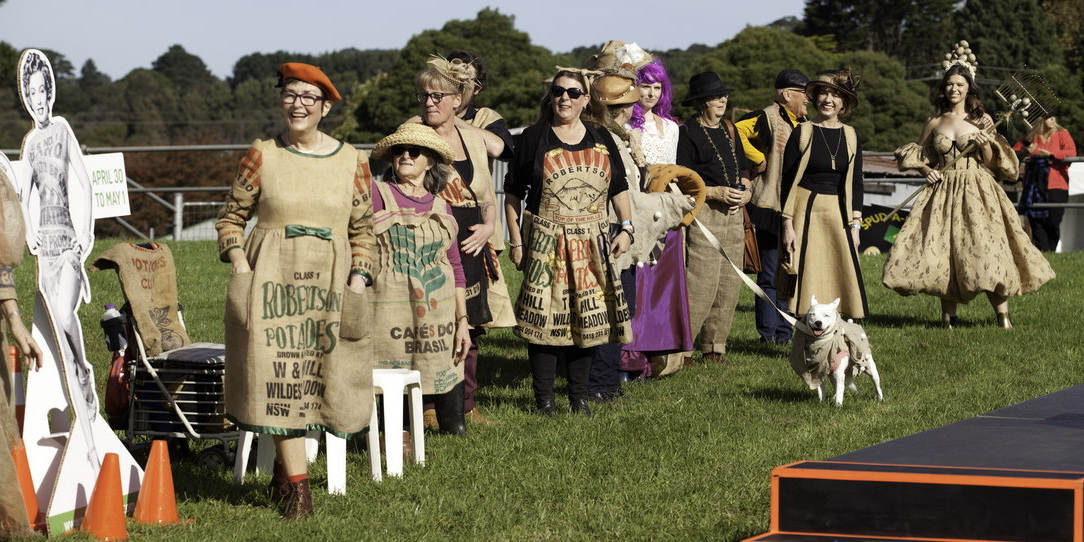 Why would you start a Potato Festival?

Hessians on the Field, a Spud-a-Dome, potato peeling competition, more hot chips than you can eat, all wrangled by the Spud Squad enduring wild weather one day and a perfect day the next. Welcome to the inaugural Robertson Potato Festival.

Regular contributor Gary Fitz-Roy is usually wrangling trade shows in exhibition halls, so ASE had to ask – why a potato festival?

GFR: In the peak of lockdown in 2020 and facing a lack of uncertainty I started thinking about projects that would be outside the hustle and bustle of a capital city and the early indications were  that an open air event was better for covid management than indoors.  Having a property in Robertson for 29 years I had often thought, given it was the home of the Big Potato. why wasn’t there an annual event?

I asked some of the families that had been there for generations and they said it had often been talked about but never actioned. I started thinking about what could make up the event and how, if there were regional festivals such as Elvis festival, Tamworth, Deni Ute Muster and Bluesfest to name just a few why couldn’t the Southern Highlands, being so close to Sydney, Canberra and the South Coast, have something that bought people together that combined music, food, gardening, and community.

Robertson started with cabbages and potatoes and the red volcanic soil was considered perfect for potatoes which eventually became the main vegetable crop along with dairy and cattle production. Today whilst a lot has changed the Hill Family still produce potatoes sold through Sydney markets and direct to companies like the Natural Chip Company. Another long established family who were once the second biggest producers look like sparking up again so maybe the world’s 4th biggest food crop may get a resurgence in Robertson.

ASE: You normally run events in exhibition halls – what was it like to get be at the mercy of the weather for a change?

Challenging, I hate the word ”pivot” as it’s become over used, but in 2020 it was our pivot, do something that challenged us and kept our minds sharp and made us go back to the grass roots of every aspect of planning. With the centres today a lot of things become on rails, outside events in a small country town without infrastructure means you must be on your game. The weather plays a big part, we copped a week’s worth of it. On opening morning at 5.50am it came down but fortunately a southerly wind (which introduced another challenge) pushed it out by 10am.The ground was muddy and soaked but we worked around it and delivered a great first day. The first 20 cars that arrived on Saturday were from Coffs Harbour, Newcastle, Sydney, Blue Mountains, Nowra… no locals, so it did bring people into the region.

What was the community involvement, especially economic impact?

The challenge we had was accommodation. Even without events the Southern Highlands has grown as a popular destination. Our goal was to involve as many local suppliers and businesses as possible and special thanks needs to go out to Go Hire who did all the structures, furniture and fences and Illawarra Production Services who supplied all the AV and Technical support. Based in Wollongong, this company really could teach city suppliers a thing or two around service, communication and delivery. We also ran shuttle bus services from Bowral, Moss Vale, Burrawang and the towns between delivered by Robertson Bus Service, again a pleasure to work with and did a great job.

We retained two MC’ s both locals Colin Munro and Ben Hindmarsh, and they kept everything together, and were a stage show in themselves. Local bands performed and were fantastic all day during the opening hours; all were paid but equally gave a bit to help establish the festival. The cooking stage was headlined by Fast Ed from Better Homes & Gardens and we had a range of local chefs who were fantastic. The Gardening stage had the Hill Family talking about growing spuds, John Gabriel from ABC radio on bee keeping, it too was packed. The community walk-up stage allowed budding performers to come and have a go on and was used both days. Of course the Spud-a-dome was where activities happened and the community became the stars, this I believe is one of the main shifts out of covid. Previously exhibitions were more passive, people walked along looking at stands and presentations, now they want to be part of it! Meanwhile a number of local businesses took stalls and showed their wares and Robertson Public House run the bar.

A big shout out has to go to the Burrawang Rural Fire Service who controlled the parking, they did an amazing job. The CTC Robertson (Community Technology Creativity) from the beginning backed the project and ran an art competition around potatoes. We had the support of Destination Southern Highlands, the local council booked a stand and talked about the region, Destination NSW and the NSW Government also supported the event.

To staff the event – how many paid staff and how many volunteers?

We used local suppliers and retained them to support areas such as the stages, cleaning etc. and took a larger team so we could support and be across the needs. We had a couple of volunteers and next year really need to revisit this and see if they can play a greater role.

What advice would you have for anyone contemplating creating a new regional festival?

It’s not for the faint hearted and it’s a long term approach.

I think if you traditionally used the major centres it’s a lot harder work, but equally I think more rewarding and a great way to keep you thinking. If you are not prepared to invest and have the mental fortitude around outside elements such as weather maybe don’t go there, if you are prepared to step into a new realm of thinking its highly rewarding from  a mental perspective. 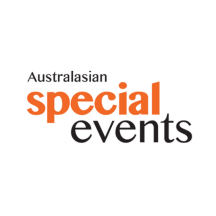